The newest edition to the battlefield fame of series, the EA DICE production did one marvelous job in the making of this game. From the battle royal to the individual missions to the storyline of World War 2, the developers made a wonderful storyline to follow for the gamers who are in for the storyline itself. The game also promotes gender equality, introduced the female characters which for me is a job done pretty well by EA DICE. However, it also received lots of criticism from the gaming community because of historic inaccuracy. Other than that the game is made to enjoy and satisfy the cravings of the gamers.

Firestorm introduces lots of new game features such as new guns and rare skins which can also be bought but for thrill-seekers, they have lots of hidden loot which can lead to some cool and rare items. Apart from that, the developers paid a huge deal of attention to the real-time involvement in the game, which can be heavily noticed when one fires away any firearm. Not only this but also the vehicles deployed in the game are amazing from choppers to mud bikes, the feel is just incredible. 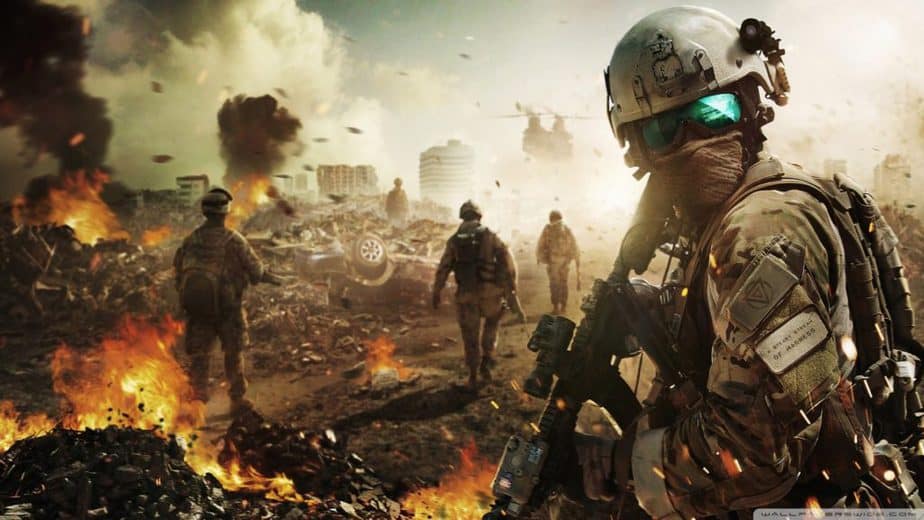 The game with the purchase gives the storyline divided into 4 episodes namely- Under no flag, Nordlys, Tirailleur, and The Last Tiger, each of course with a different perspective of the player. The gameplay is as always a great thing of the battlefield series filled with too much adrenaline, chaos, action and is one indulging gameplay. The storyline also is a good one with all these perceptions to look out for. 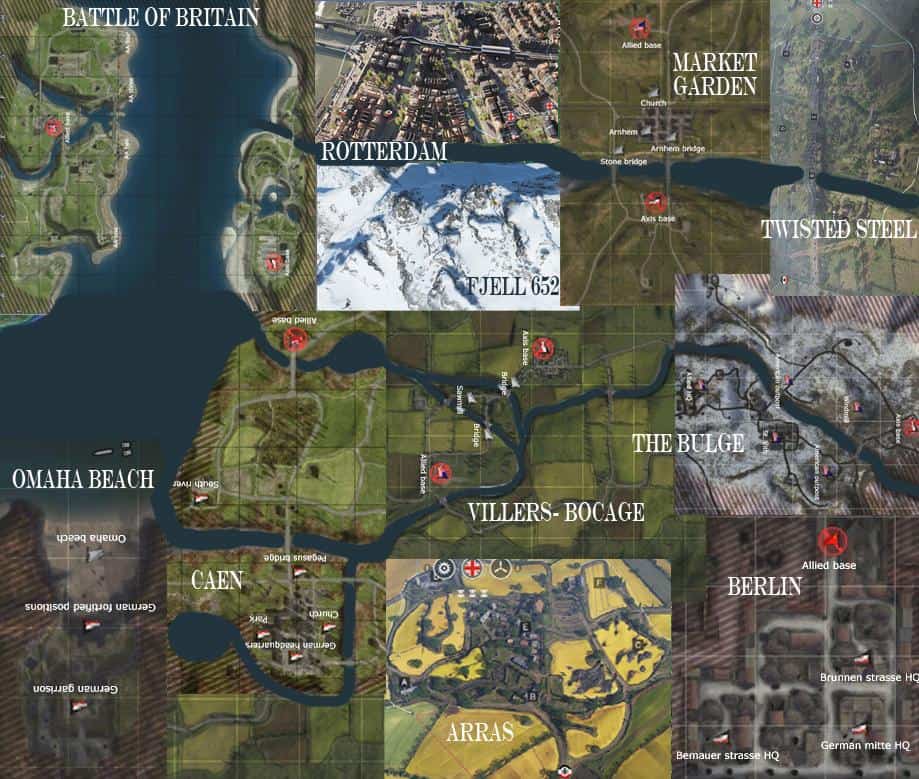 The updates started with addressing bugs problems in the game, balancing the gameplay and the weaponry balancing. The next update focused on the player list for a battle royal in their matchmaking and the upload time of the map.
New vehicles with improved weapons range along with sound attenuations of the other players which were helpful in battle royal. The next one focused on one of the main features of the play which is enlarging the icons on the screen which helped the players to gain easy access to them.
Also, the new Solomon Islands map was a new addition to the bat royal part of the game.
In short, all the updates focus on improving the gameplay experiences along with small bug fixes which were quite essential to the gameplay in one way or another.

PS4 and XBOX one

It was released for PC, XBOX and PS interfaces on a different date. Personally, me being a PS player I enjoyed the game. Initially needed quite a lot of updates on bug fixes and all but hey that’s the issue with all the new games nothing worth mentioning. The developers did a great job of giving the thrill to play this game, all from destructive weapons to driving all the fun-filled vehicles. As for Xbox goes the experience feel is mutual. Except the control is different given the different interface and the consoles, the storyline is not as interesting in the PS and Xbox, but this is all incredibly well balanced by battle royal. The action and all the graphics are amazing. 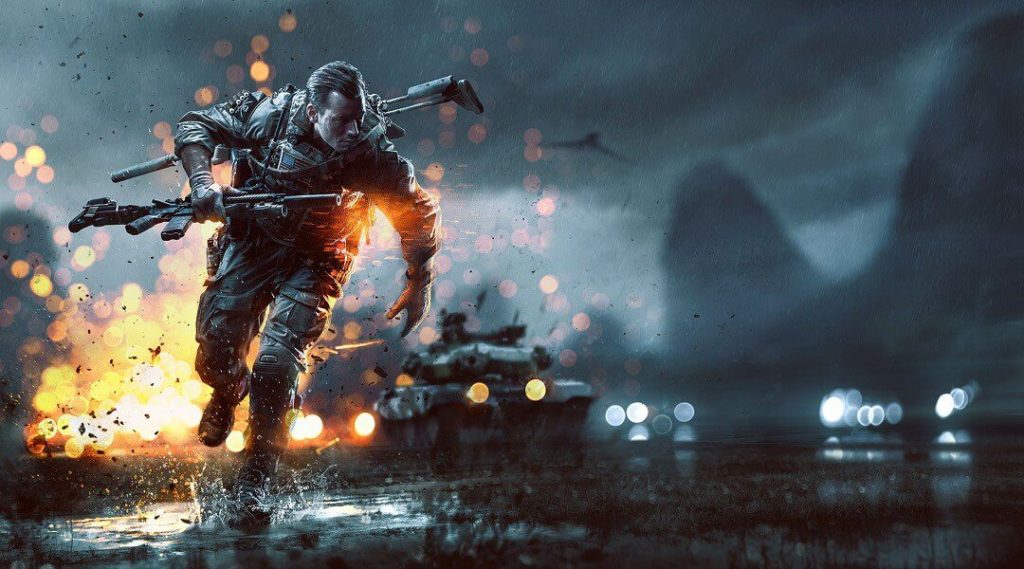 Similar to all battle royal game, players land with no loadout at all in the map, although is a 64-player game. This game allows the player not only to use heavy destruction guns but also tanks, combat vehicles and also some special weapons which can allow airstrikes, which for me was the best feature of the game. Once landed there is plenty of good loot along with drops are available. But looting another player after his death is troublesome. The vehicular combat is also lagging in some content and also missing out on some action. Apart from that, the game is an awesome and interesting treat for the gaming community.