by Vikram 4 years ago1 year ago
2kviews
2
2 points

Unlike Pokemon GO, Pokemon Quest is a much simpler and easy to understand version of the Pokemon game series. So if you are looking to enjoy playing Pokemon without the complexity of other Pokemon games while still getting the authentic Pokemon experience, Pokemon Quest is the way to go. Here are some tips and tricks on getting you started with Pokemon Quest. 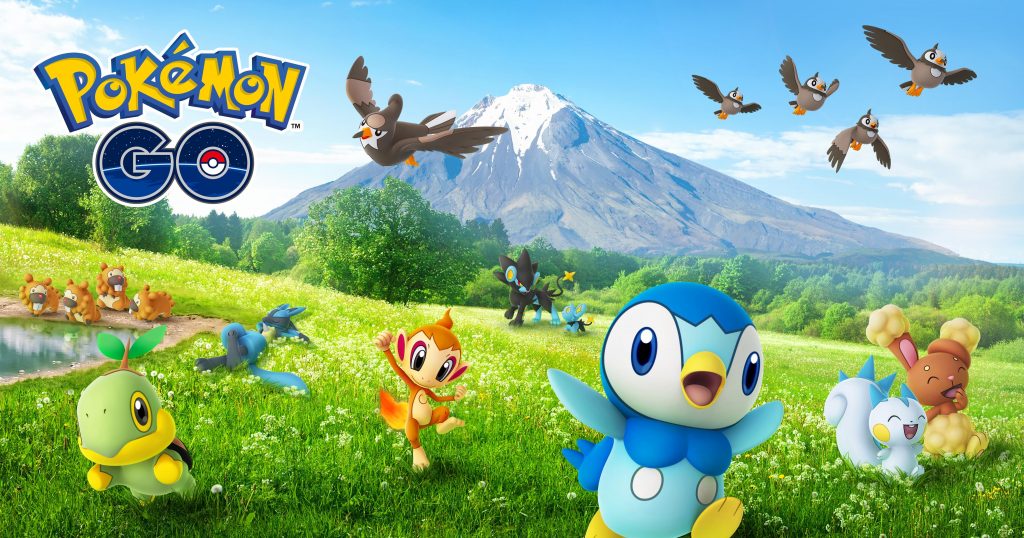 A good team will help you successfully complete expeditions and unlock new regions to explore and increase your XP earnings. 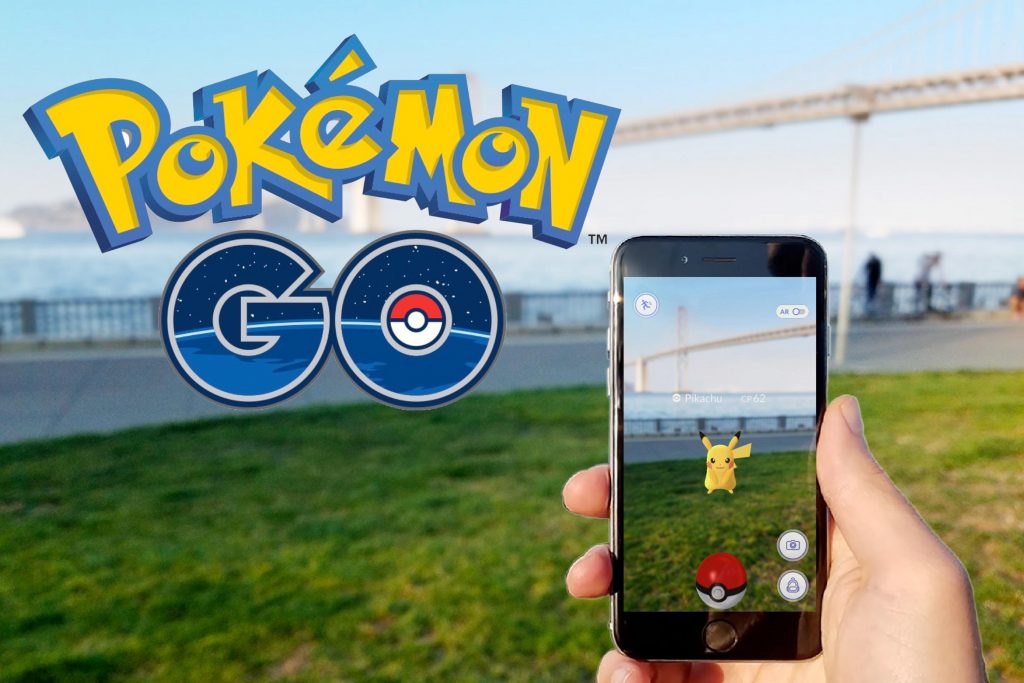 When going on those expeditions, always keep your pots boiling with something. This not only helps you save up on ingredients but also attracts Pokemon to your camp. Additionally, whenever you can, pick the higher level cooking pots because they attract higher level Pokemon as well.

Go for the same species

While choosing your Pokemon, you might be tempted to pick a variety with the assumption that variety means more abilities and strengths. However, the opposite is actually the most viable option. If you pick the same type of Pokemon, you can use their similarity to strengthen their abilities and gain more experience. Plus, you can swap your Pokemon from time to time as you wish. 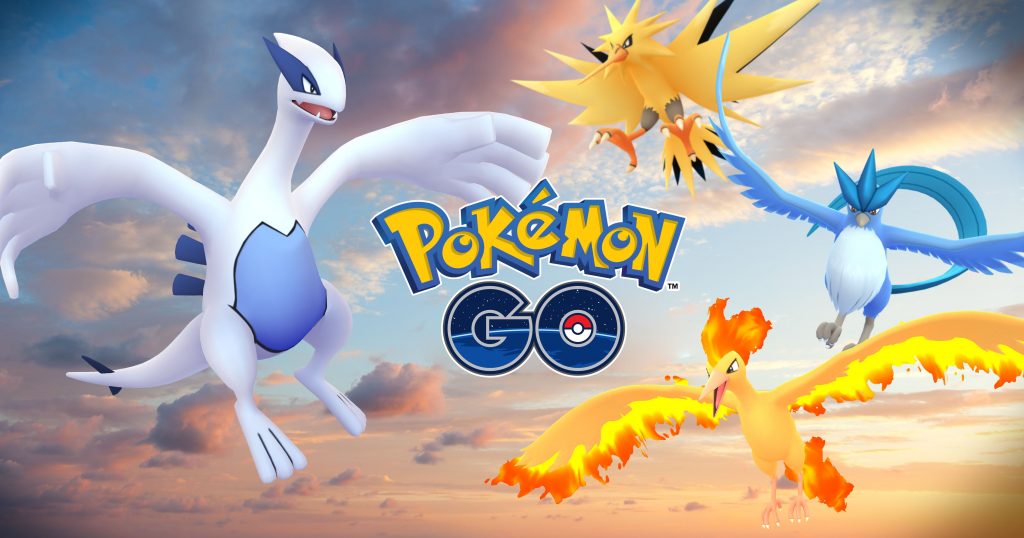 The ultimate goal of Pokemon Quest is to defeat Mewtwo in order to unlock a new island. While this might be the most challenging part of Pokemon Quest because there are no bonuses whatsoever, there are a few things you can do to defeat Mewtwo. The trick here is to pick your best 3 Pokemon and strengthen their abilities such as heal on hit to a maximum. Once you face Mewtwo, you want to focus on surviving and at the same time defeating Mewtwo. If you get your groove on point, then you can successfully defeat Mewtwo and unlock a new island.

These are just but a few tricks when getting started. Once you start playing, you will learn more tricks and become a master at Pokemon Quest. 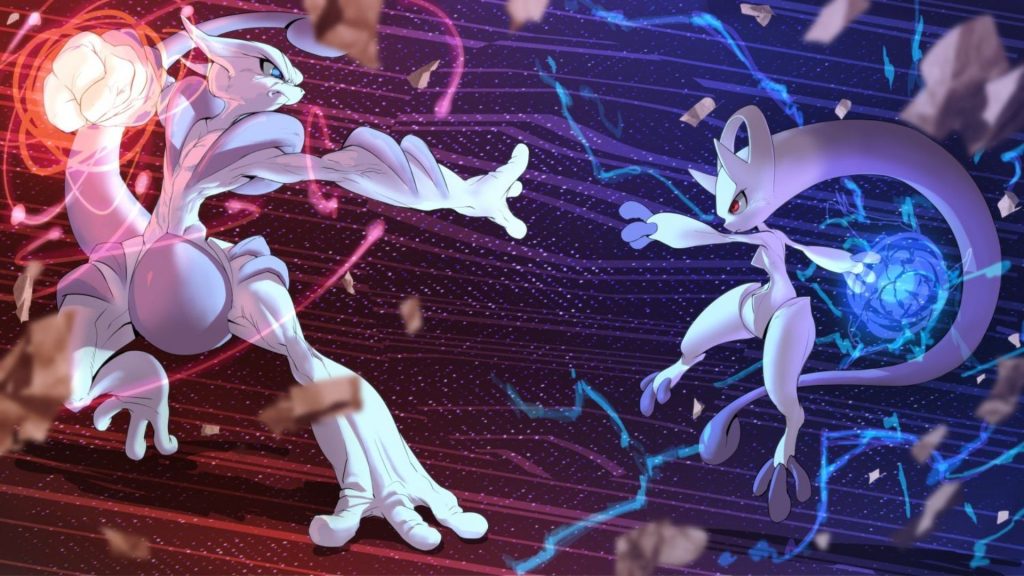 Cheat to GTA 4 for all platforms.
Meet Vikram, our principal creator and wordsmith of the Seriesgamer! The imaginative and vivid world of games and series has always assisted him to fulfill his invigorating drive for writing,he loves to showcase updates & reviews based on games, movies and series world, always with his encouraging and nurturing attitude.