2019 was a good year for gamers with remarkable blockbuster games such as Minit. Well, 2020 is going to be even bigger and better. Here are the most anticipated Xbox games to watch out for in 2019-20.

A much-awaited sequel to 2011’s Rage, Rage 2 is another thriller packed experience only typical to all Bethesda games. Set to be released on 14th May 19, the trailer gives a sneak peek into what the game entails indicating that it will have more vehicles, more weapons and definitely more enemies to beat. In addition to being played on Xbox One, Rage 2 can also be played on PS4 and PC. 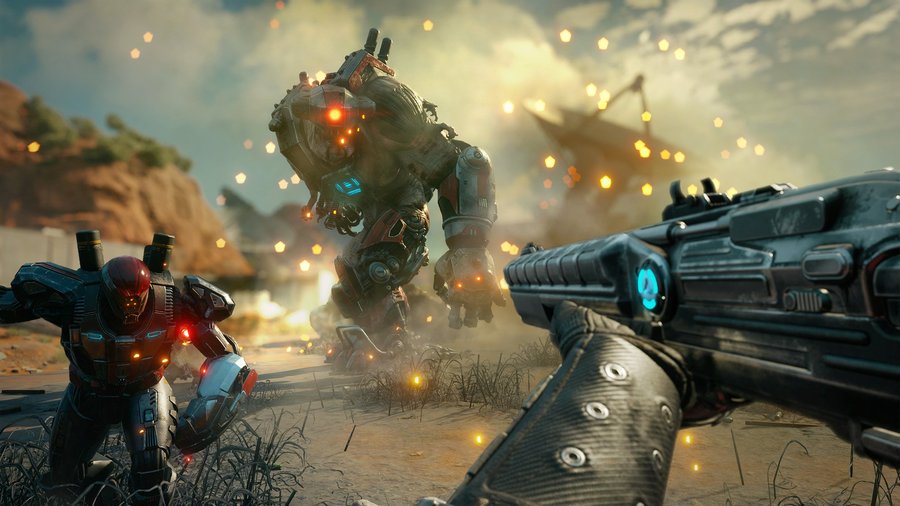 In this new single-player, no transactions and no multiplayer game from the creators of Titanfall, the player takes on the role a missing former jedi, Cal Kestis who has to keep a low profile and avoid blowing his cover from an imminent threat from the empire. He teams up with a jedi expert who trains him in readiness to defeat an imperial enemy. The release date is set 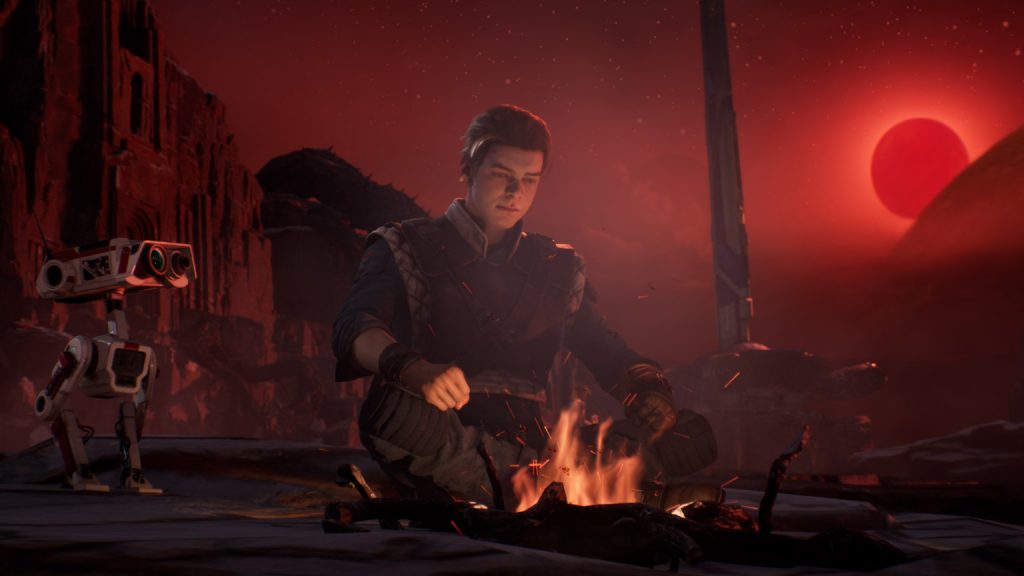 Prior to the speculated release of Control, Remedy Entertainment had had its fair share of failures with previously released Quantum Break and Alan Wake,which received negative criticism. However, the gaming powerhouse is hopeful of reclaiming its lost glory with this new action-packed fantasy adventure. You will take the role of a government agency researcher for paranormal activities,Jessie Faden. Control is set to be released on 27th August. 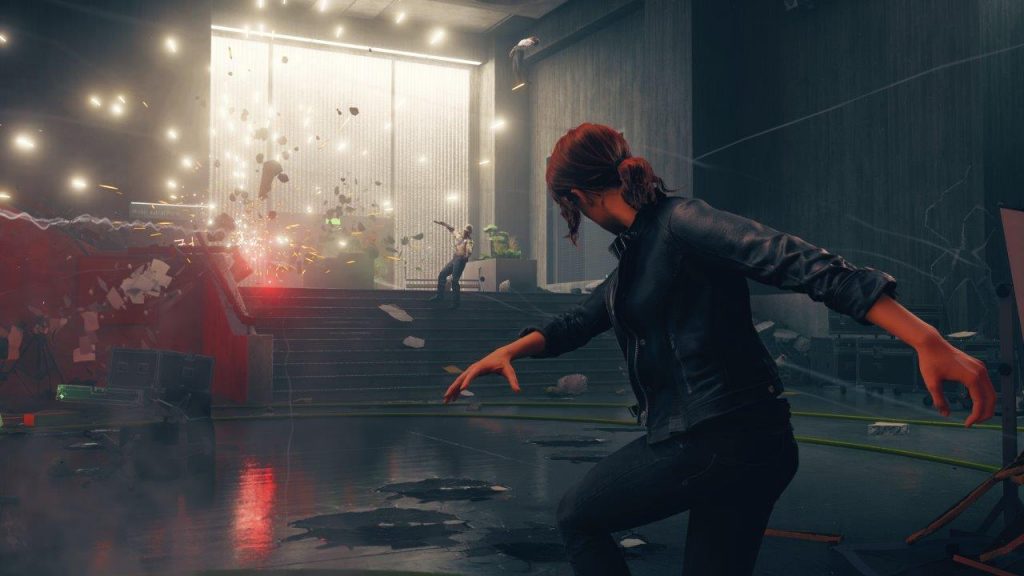 As the name suggests, Gear 5 is the fifth in a series of the Gears of War. It is the sequel of the Gears of War: 4. In this new game, gamers are introduced to a female lead character, Kait who goes on a mission with her new team. Although the exact dates of the release are still unclear, Gear 5 will be released in the course of the year.

Another release from gaming powerhouse Bethesda, we clearly cannot have enough of the action in this multiplayer Nazi shooting experience. Also a sequel of the Wolfenstein series, Wolfenstein: Youngblood will be released on 26th June this year. 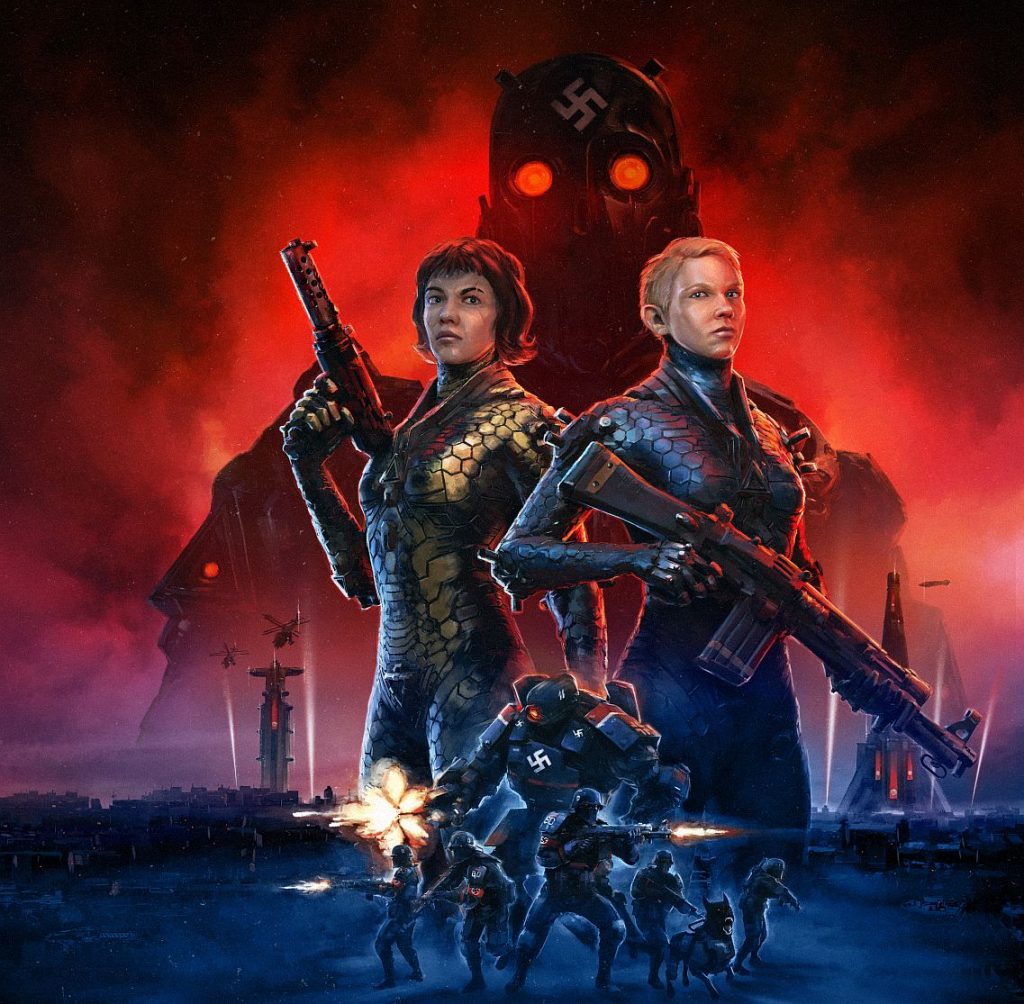 Perhaps the most anticipated of all releases in 2019, Cyberpunk 2077 is speculated to bring in the incredible Lady Gaga on board to take on a role in the game. From a demo that CD Projekt released, the game is expected to be a thrilling experience with sophisticated high-tech weapons never seen before. Although the exact release date has not been announced, rumors have it that it may be released late 2019. 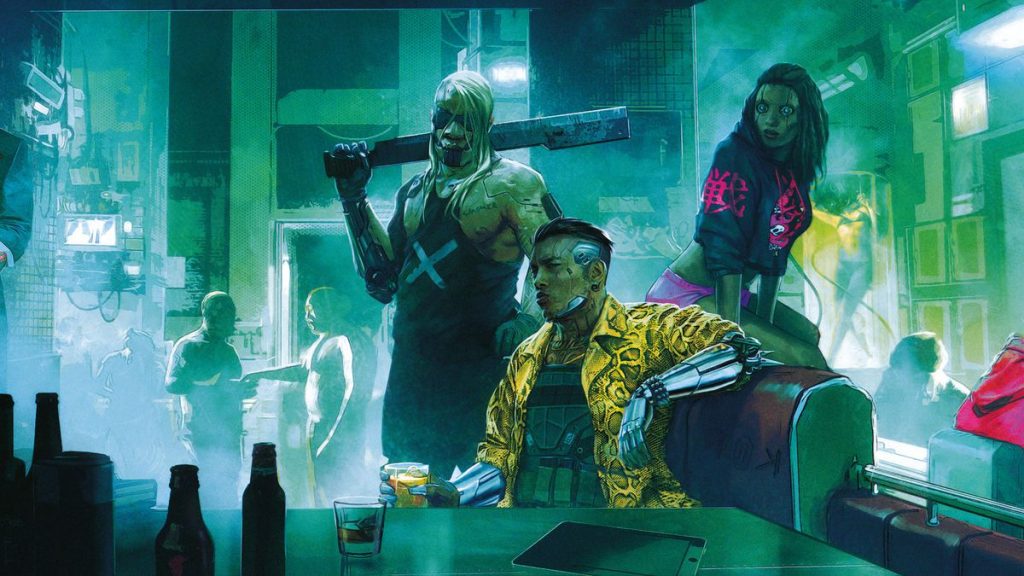 Ori and the Will of the Wisps

Back in 2015, gamers were wowed by the exceptional execution of the then Ori and the Blind Forest. Well, the creators, Moon Studios are here yet again with another adventurous fun-filled game which showcases the life of Ori after the blind forest. It definitely comes with a new feature and new abilities to unlock. The developers have not officially communicated the release date for this game but there is speculation that it could be released on 30th August. 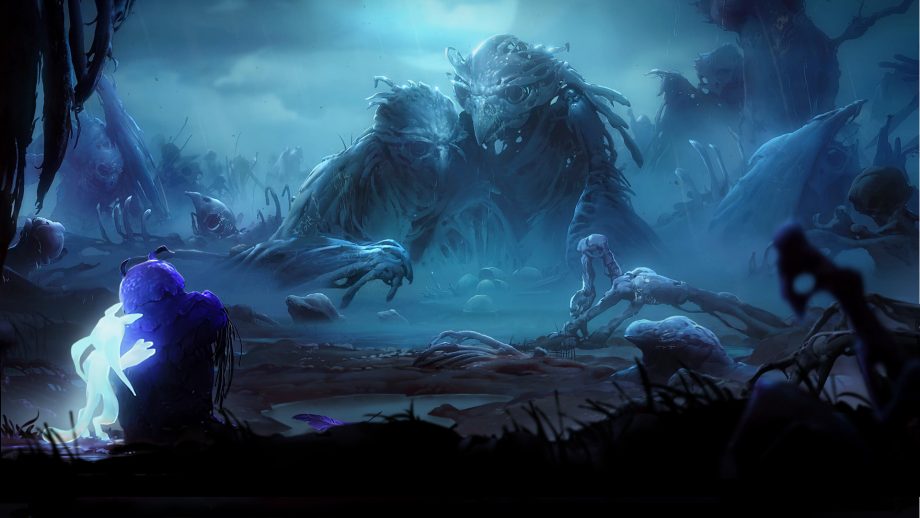 Beyond Good and Evil 2

Finally, the sequel to the 2003 classic Beyond Good and Evil is set to be released for fans in 2019. The much-awaited sequel’s trailer was first released in E3 2018 and fans could not wait. However, it is not clear when it will be available for fans, but there is speculation that it will be in 2019.

There are obviously lots of other Xbox games being released this year, but the above are some of the most anticipated.