Sony’s PlayStation 4 has been an incredible platform for gamers worldwide. It offers an impressive user interface with endless games as well as third-party games for its users. In anticipation of the PlayStation 5, here are six exclusive Best PS4 games that released in 2019.

In 2018, Spider-man PS4 was a record-breaking success and was loved by a majority of gamers. To add to the thrill, a new Spiderman game is set to be released in 2019by Insomniac Games,and we cannot wait. In a tweet in late January2019, Insomniac’s director Bryan Intihar hinted that the development of a new Spider-man series is underway and fans could not hide their excitement. Although some critics claim that the complexity of developing a video game takes more than a year and there is no way it can be ready by 2019, the hints and clues from the directors seem to say otherwise. So hopefully, gamers will be treated to a new sequel to Spider-man PS4 in 2019. 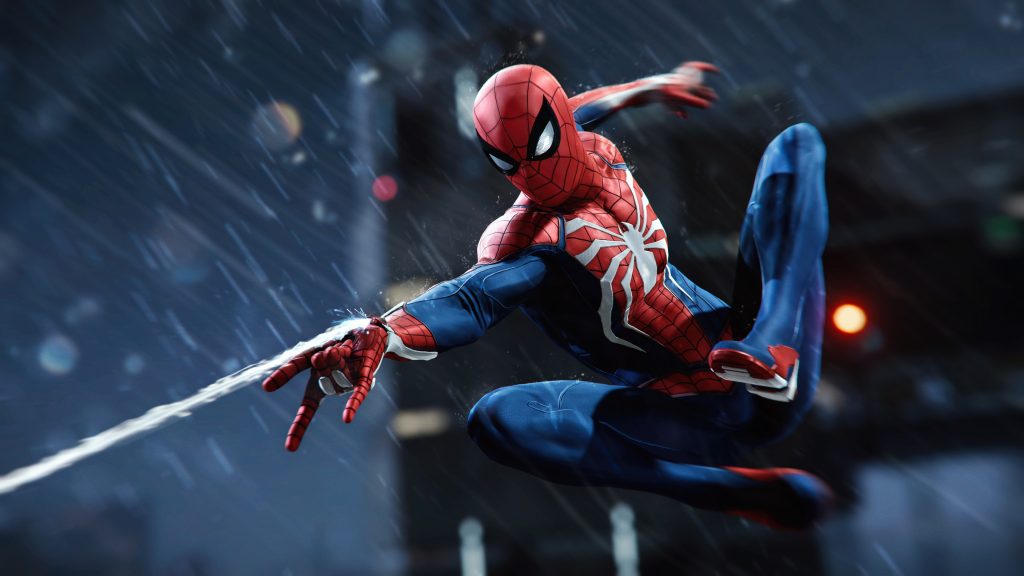 Developed by SIE Bend Studio for PS4, Days Gone is an adventure filled, action-packed horror and strategy game that gamers will have the pleasure of experiencing in 2019 on their PS4 consoles. Set in the aftermath of a disaster in a previous world, this game comes with numerous challenges and levels to unlock, giving the gamer a never-ending nerve-wracking experience. Days Gonewas officially released on 26th April. 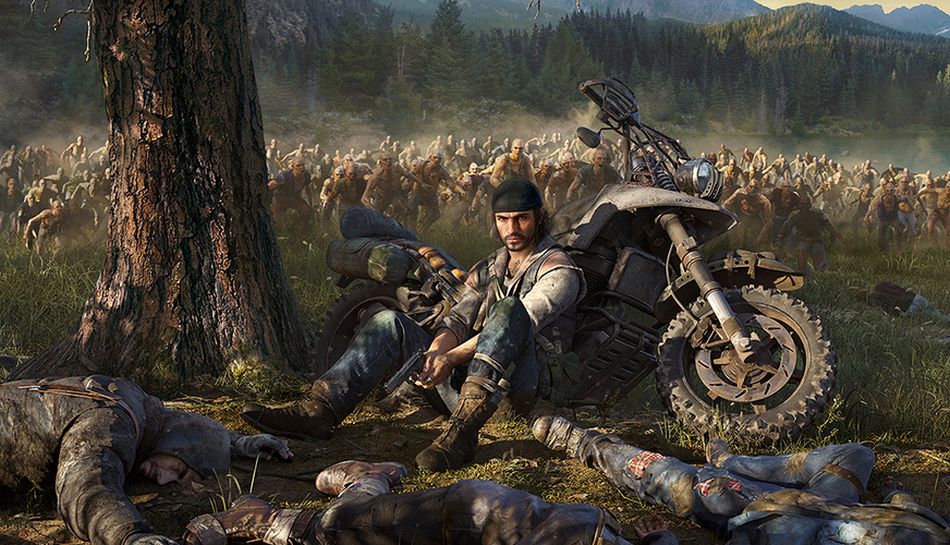 The FIFA game series has been a favorite, to say the least, for most PS4 gamers since the first ever release. Over the years, the game has gained so much momentum with more exciting features and additions to the user experience. Although released in September 2018, FIFA 19remains an exciting experience for both football lovers and bona fide gamers in 2019. With FIFA gaining more fans with time, there is definitely more room for improvement and better features for players. 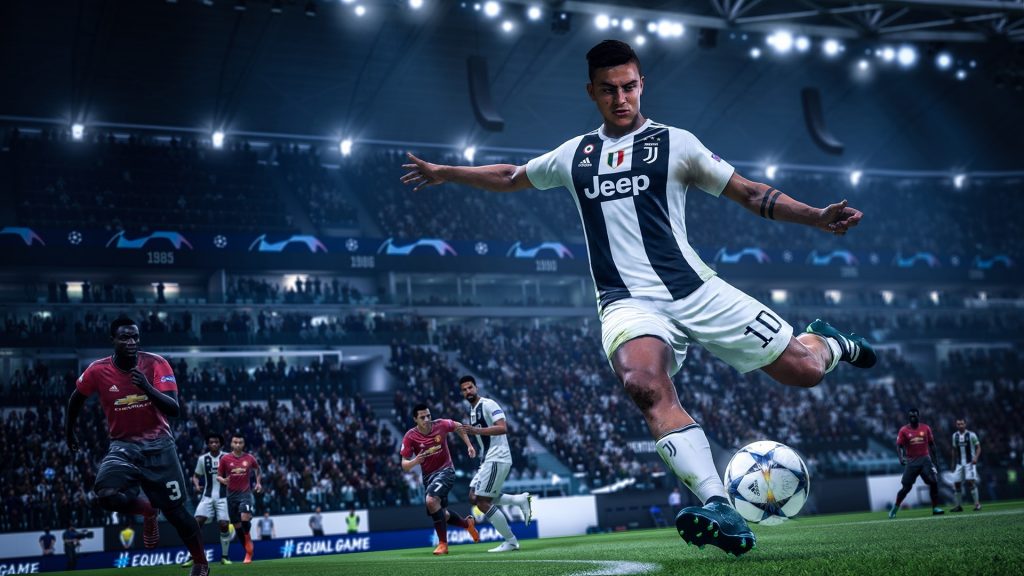 One of the games that have stood the test of time in the action genre is Uncharted: The LostLegacy. Developed by Naughty Dog for PS4 in 2017, the game’s fan base has grown tremendously,and there is a reason why. Exclusively available for PlayStation 4, this game is an action adventure starring Chloe Frazer. Chloe, being the main protagonist, has to fight a cruel aggressor to prevent him from getting a hold of an ancient artifact that could give him divine powers. 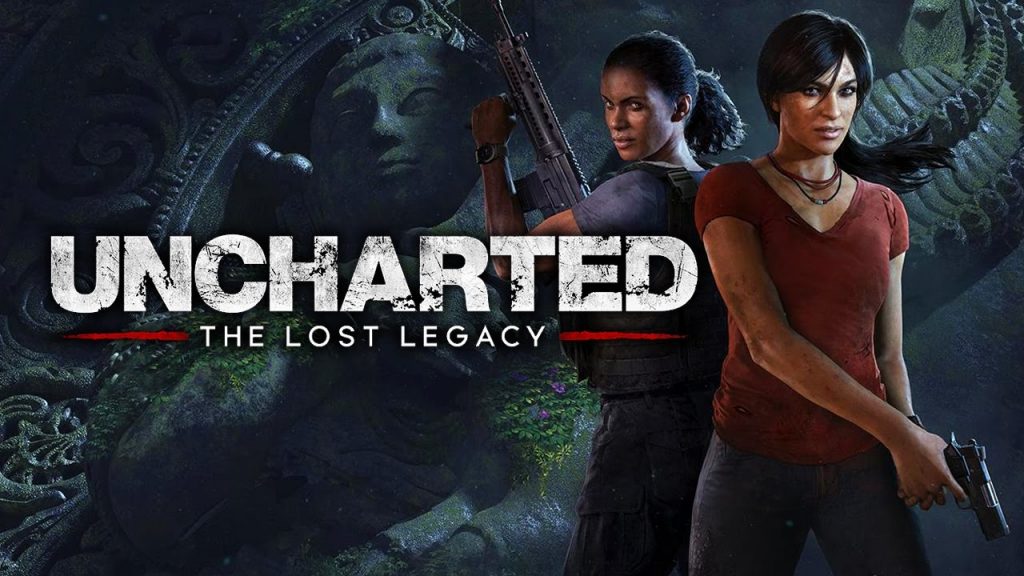 Shadow of the Tomb Raider

Released in September 14th, 2018 for PlayStation 4, Shadow of the Tomb Raider is a single player adventurous action-packed game starring Lara Croft. In this suspense-filled escapade, Lara has to fight for her life to survive in the jungle and save the world from an imminent disaster. If you love adventure and action, this is the game for you. It takes you on an unforgettable journey of challenges and self-discovery. 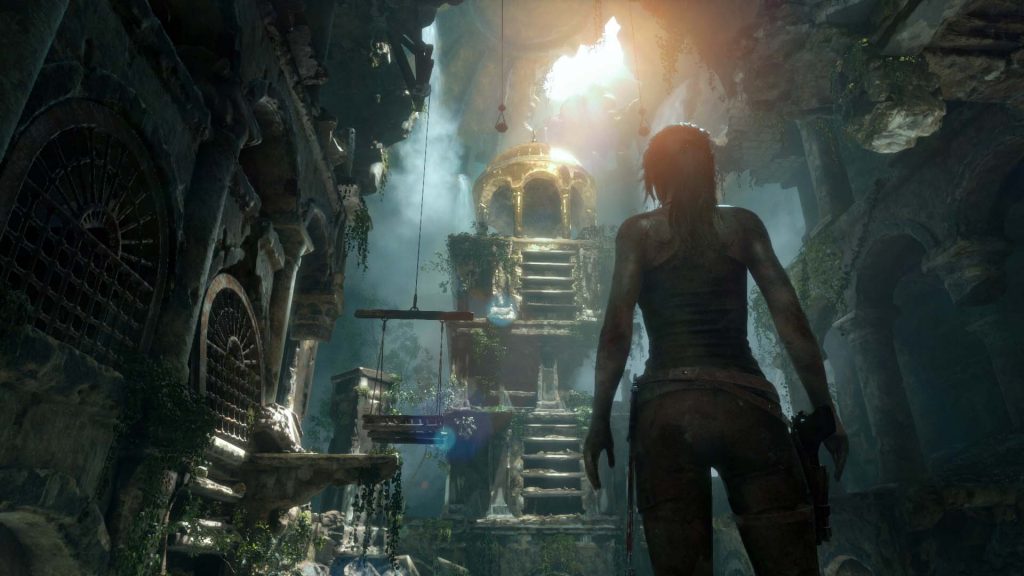 The fifth in the Battlefield series, Battlefield 5 gives the player or players, since it is a multiplayer game, a look into the occurrences of World War 2. This game has different modes set and has multiple features from nuclear weapon acquisition and supply to human mercenary acquisition typical in World War 2. If you love intensive shootouts and wars, Battlefield 5offers that experience in plenty. The interface in the PS4 also gives it unique user experience.

A lot of gamers cannot wait for the PlayStation 5 since Sony announced its possible release, but you definitely cannot miss out on the fun if you have a PS4. These six exclusive games will keep you busy the entire year.