There is definitely no other platform for gamers like PS4 and 2020 is packed with new exclusive games that will thrill you. So why not get your gaming gear ready for these fun-filled adventures upcoming in 2019.

Rage 2 is going to be a favorite for most gamers who have already played the 2011’s classic Rage. With this year’s Rage 2, the player is taken through a thrilling experience of action and adventure like all Bethesda games. As evident in the trailer, the developers have worked on this new sequel with additional weaponry and vehicles coming into play, making it even more adventurous. Rage 2 is expected to be released on 14th May. 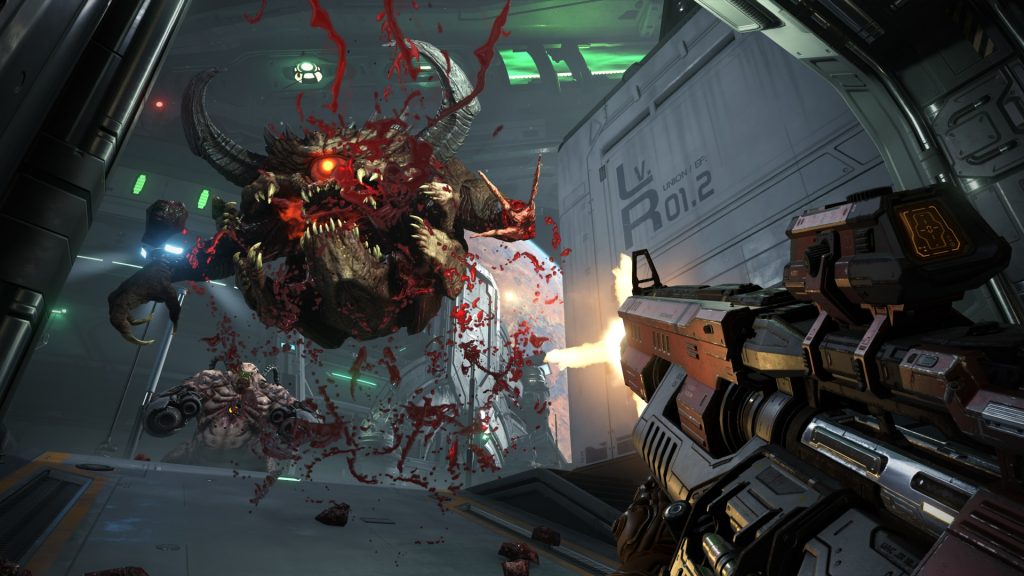 Another release scheduled for 14th May is A Plague Tale: Innocence from Asobo Studio. This mysterious and horrific game is a story of Amicia and her brother Hugo of survival amidst a tragic plague in a very dark time in history. PS4’s magically fluid theme gives the player an unforgettable experience with its exquisite user interface. 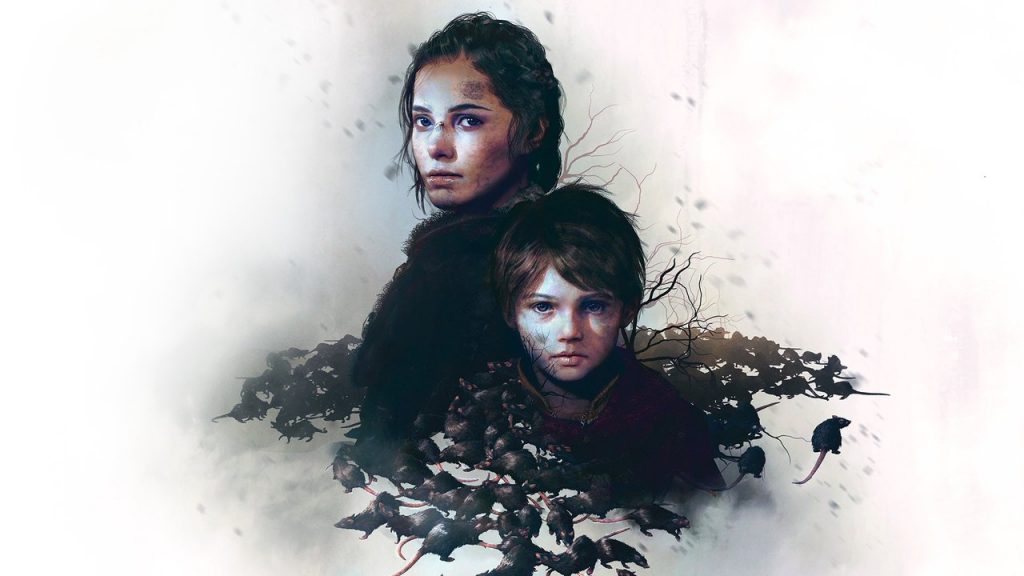 For those who love racing games, Sumo Digital is here yet again with another breathtaking car racing experience dubbed Team Sonic Racing hinging from the Hedgehog series. In this game, multiple players compete using state of the art sports cars in a magnificent racing track. The PS4 platform definitely gives the player a more magical experience with its various themes. 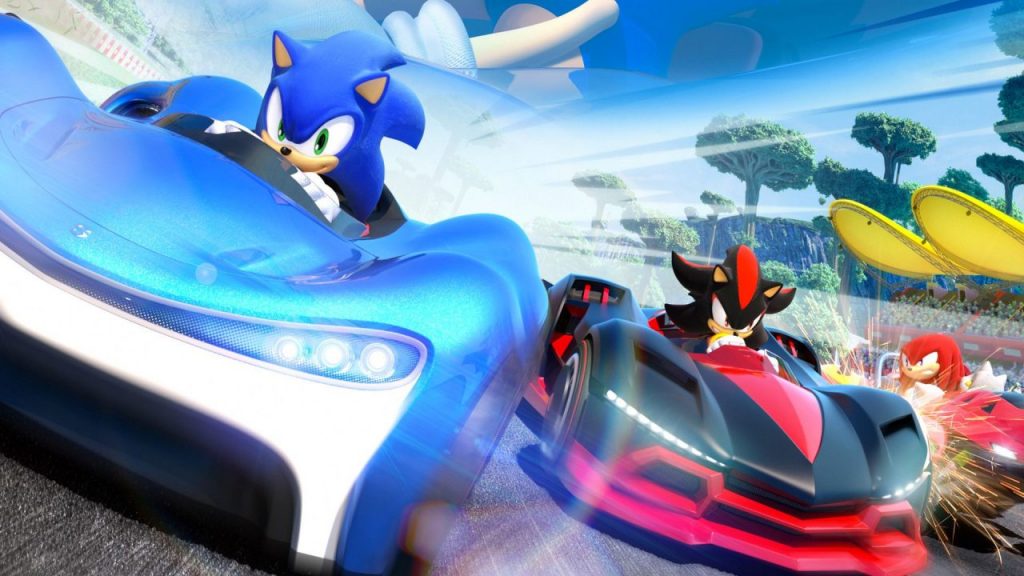 The newest addition to the Total War franchise is here with us. As expected, Three Kingdoms is highly influenced by other Total War game series characterized by strategy and fast-paced war battles that only experienced gamers can crack. It is Although initially not available for PS4 when it was first announced, Total War: Three Kingdoms is now available for all console players including PS4. 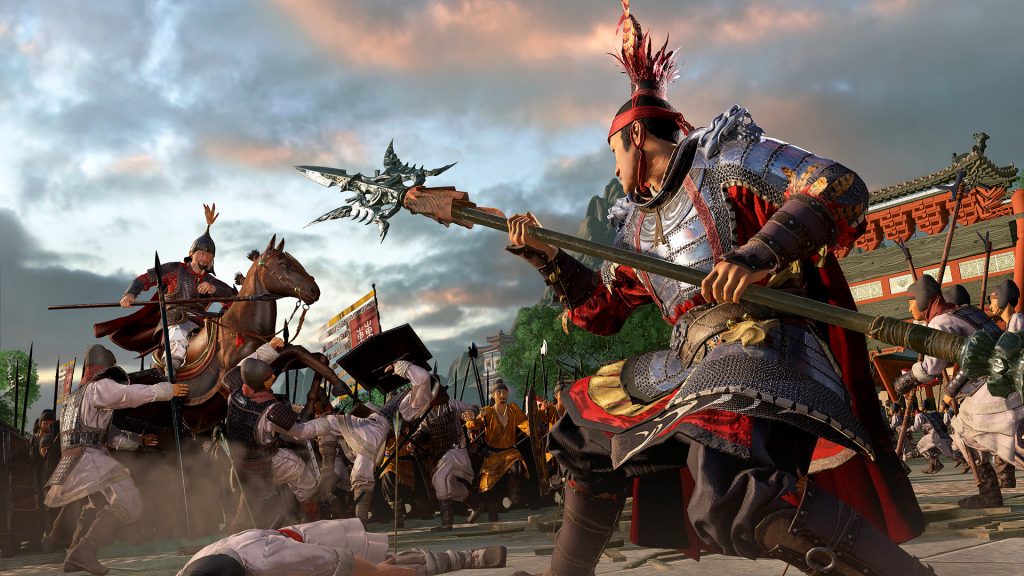 This is special for all CTR fans. As with other CTR previous versions, Crash Team Racing Nitro fueled is also an unnerving car racing experience with bigger, better and new additions to the props and experiences such as weapons, tracks,and definitely more speed. With an expected release date on 21st June, this brings in the unique CTR experience with added new features and experiences. 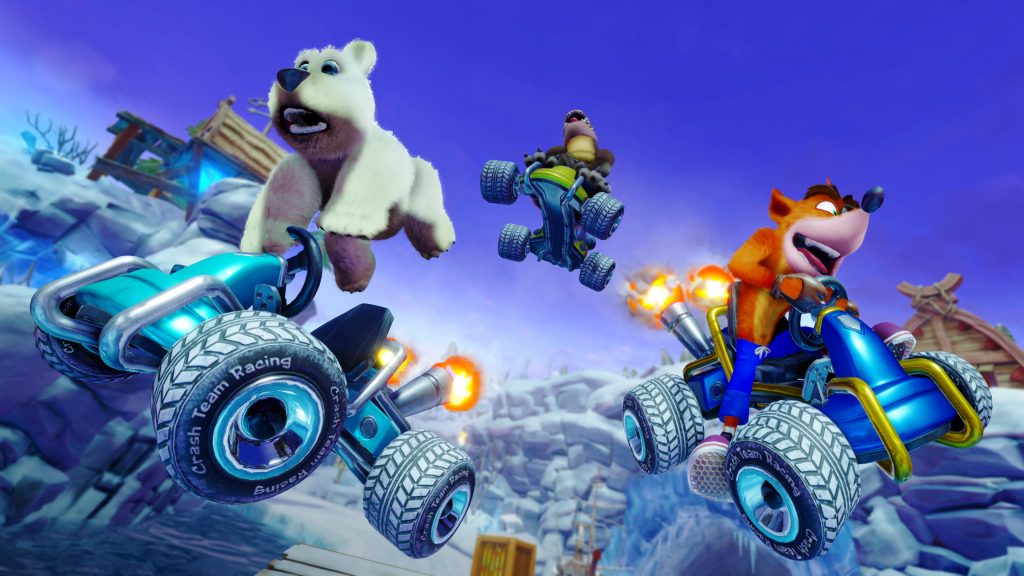 Specially developed by Sega for PS4, Judgement is an action-filled adventurous game with a definitive storyline of a lawyer with a mission to investigate some atrocities amid corruption and enemies. This game takes you on a riveting experience as well as the perks that come with playing on PS4. The game was first released in December 2018 in Japan but will be released again for a worldwide audience in June this year.

The Sinking City is a creation and development of Frogwares, mostly acclaimed for its success in the Sherlock Holmes series. In this investigative captivating and horrific adventure, the player finds himself in a grim world troubled by a supernatural calamity that is a threat to human survival. The player has to maneuver his way into survival while facing a number of unprecedented challenges. The release date of The Sinking City has not been announced but what is for sure is that it is scheduled for 2019. 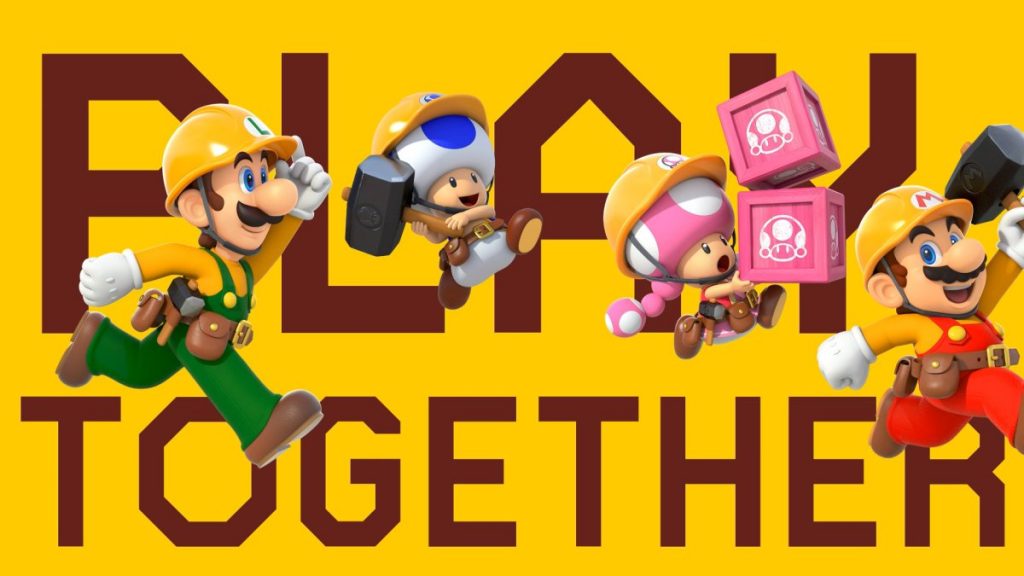 These are without a doubt some of the best video games for PS4 that are expected to be released in 2019, so grab your console and a few friends and get ready for endless adventure.